Patrick Makgill off to Japan for Sanyo Cup 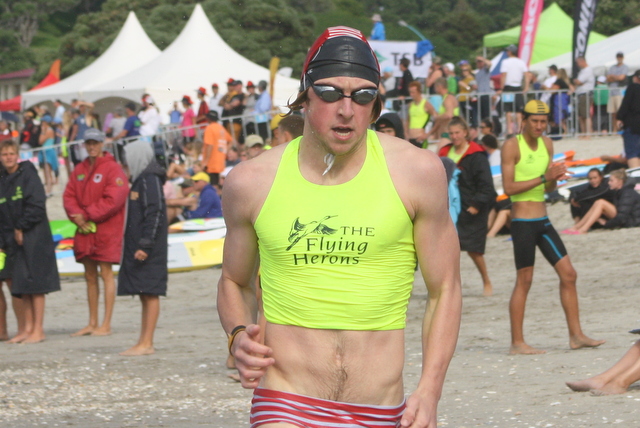 Red Beach surf athlete Patrick Makgill, above, is heading for Japan as a member of the SLSNZ Development Squad for the Sanyo Bussan International Lifesaving Cup.
The 2019 line-up features a strong team of 10 – five males and five females – named recently by the three SLSNZ selectors.

The Sanyo Cup, an annual international event run by the Japan Lifesaving Association, will take place on 22 & 23 June. The event is beach based and includes two days of competition with the same programme on each day featuring Surf Races, Boards, Skis, Oceanperson, Flags, Sprints and team events.

The last Red Beach athlete to travel to Japan for the Sanyo Cup was Kelsi Boocock in 2016.
Patrick Makgill was the winner of the U19 Sportsman of the Year Award at the 2018 SLSNR Awards of Excellence night.

The following athletes have been selected to represent New Zealand in Japan: