Club athlete Kate Rogers was a standout winner at Red Beach’s annual Prize Giving Night in July.
In just her second season as an U16 competitor, she achieved a remarkable treble by winning the top three trophies for ‘Best Overall Performer’ in Ski, Board and Iron Person events. Respectively, they were the Williams Trophy, the Manion Trophy and the DF Mitchell Memorial Cup.  Pictured above … Kate Rogers receives the Manion Trophy from Surf Committee chairman Ian Cairns.
Trophy winners are determined by the points they accumulate over the season’s major carnivals. Athletes – male & female - from all three age divisions are eligible for the awards. It was the first time since 2016 that one athlete has taken out all three trophies from the same season. 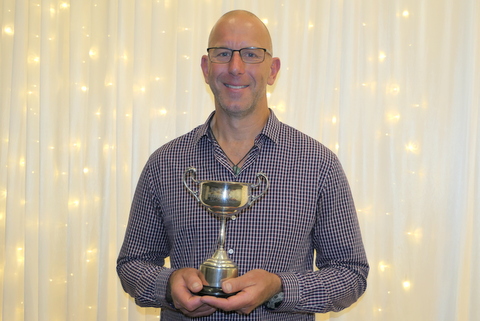 The President’s Cup for Best Clubman was won by Peter Kramer, above, the club’s Powercraft Manager who was acknowledged for his major contributions to IRB management. They include IRB coordination for Red Beach and Pakiri, instructing new IRB drivers and crew members, and the coaching of new instructors. Peter is also an IRB examiner for SLSNR. 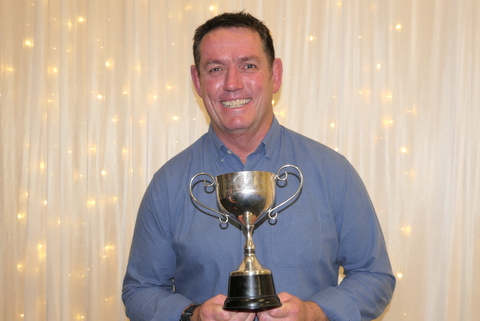 The Colin Ash Cup for Outstanding Achievement (Non-Competition) was awarded to Jim Kayes, above, for organising the Rugby fundraiser ‘A Night with a Knight and a Coaching Guru’. The main guests were Sir John Kirwan and Wayne Smith. Jim was the MC on the night which raised over $21,000. A similar Rugby fundraiser a year earlier also raised $21,000 for the club. 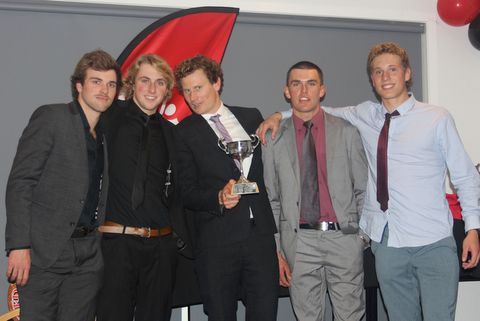 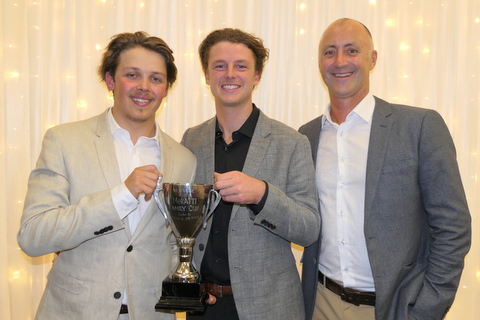 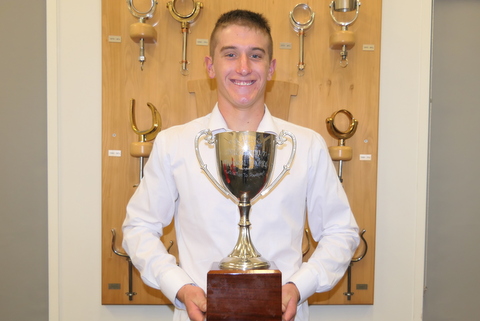 The Nick Saull Memorial Trophy for Contribution to Powercraft was won by Kees Kramer, above.

Other winners on the night were …

The night saw a record attendance of club members, parents and supporters who gave the winners a rousing reception.