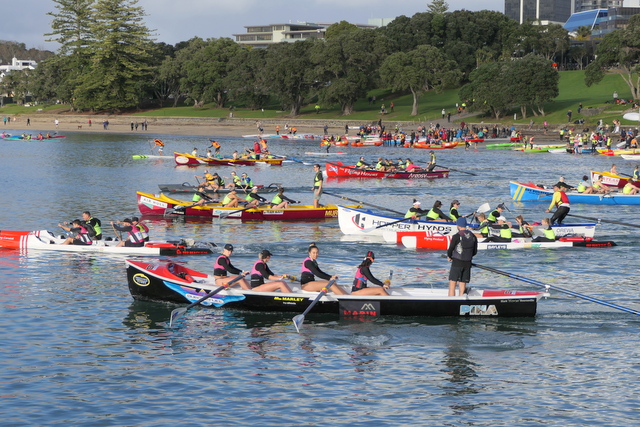 More than 140 competitors made the most of ideal weather and water conditions when they took on the Rangitoto Classic event, held on Sunday 26 July. On the water were single and double surf skis, ocean skis, surf boats and surf canoes.

The course involved a 5km paddle or row from Takapuna Beach to McKenzie Bay on Rangitoto Island where all craft were beached. It was then a run to the Rangitoto summit and back to the craft, a distance of 7km over rugged terrain. It concluded with a 5km return leg to the finish line at Takapuna Beach.
The aim of the event was to provide an opportunity for surf athletes to keep fit over winter and to challenge themselves against each other and the elements.

The three Red Beach canoe crews taking part were the Behemoths (Masters men) who were joined by the Masters women’s crews of the Flying Moanas and the Rockin’ Reds.

A similar event, the King of Rangitoto, last took place in October 2011. It was scheduled to be repeated in 2012, however, adverse weather conditions forced a cancellation. 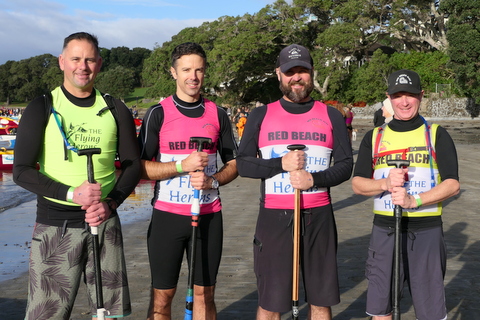 The Red Beach Behemoths crew awaiting the start of the event. They were the first crew to cross the finish line in the canoe division. From left: Justin Savage, Scott Malyon, Rob Harwood, Brendon Rutledge-Malyon. 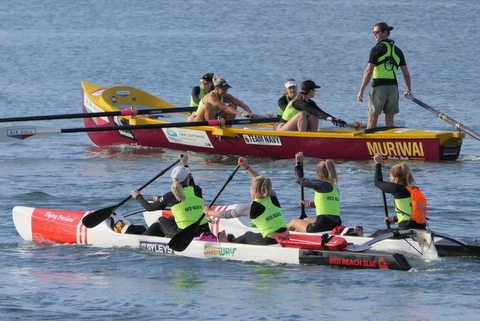 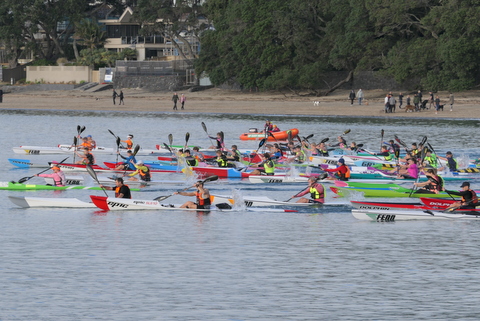 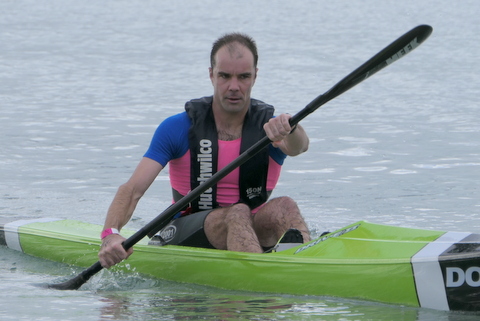 
Article and photos by Ross Malyon.