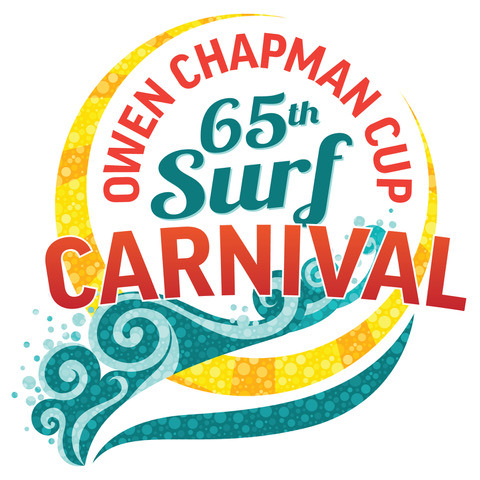 Red Beach Surf Club will celebrate 65 years of the Owen Chapman Cup surf carnival when it hosts the iconic event on Saturday 16 January.  The club can lay claim to having the longest-running club day in Australasia for surf athletes.

More than 300 competitors from the Northern and Eastern Regions are expected to participate, with Mt Maunganui, Omanu, and Papamoa clubs set to arrive from the Bay of Plenty. Many of NZ’s top surf athletes will be present to engage in a full day of action in the water and on the sand.
The event has always been contested at Red Beach; it was first held in 1957 as a picnic carnival for Auckland’s east coast surf clubs. It wasn’t long before it was opened up to Auckland’s east and west Coast clubs and, in later years, as the carnival grew in stature, clubs outside the Northern region began to take part.

This year’s programme caters to the new age divisions of U15 & U17. It kicks off at 8.30 am with board race heats and finals, followed by ski races and surf races. Ski relays, board relays, and Taplin relays will see teams in action before the beach events of flags, sprints, and relays take place.  Surf boat and canoe crews will also be in action, with racing set to start at 12 noon once the high tide starts to recede.

The carnival will also see the return of the Candy Stripes Eliminator event in which contestants compete against the clock in a series of surf competition disciplines. The Eliminator was first held in 2016 and again in 2017. After a four-year absence from the programme, the event is keenly awaited.

The Owen Chapman carnival ushers in the business end of the surf competition season as athletes begin the countdown to the Eastern Region, Northern Region, and NZ Championships. The Owen Chapman outing will provide them with opportunities to assess their chances of success at these major events coming up.