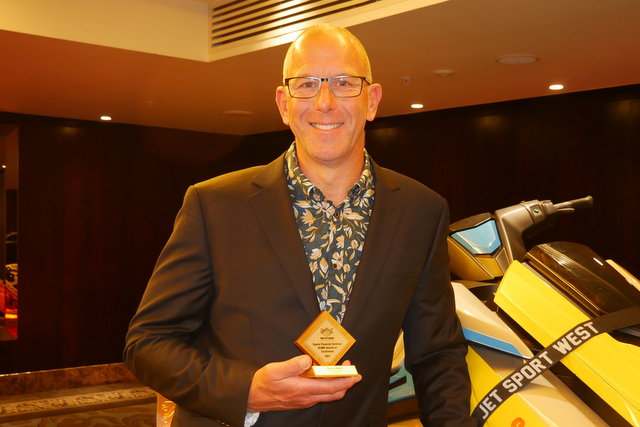 The SLSNR Awards of Excellence function was a night that left Red Beach attendees feeling particularly proud of their club. In terms of the number of awards won, the evening produced one of the best outcomes ever experienced by Red Beach Surf Club.
The event took place at Auckland’s Cordis Hotel before more than 300 guests.

Michelle Newton was presented with a Life Membership of Surf Life Saving Northern Region, becoming just the fourth Red Beach club member to receive the honour. It was the only Life Membership awarded on the night.

Red Beach Powercraft Manager Peter Kramer, pictured above, was presented with an SLSNR Service Award. Within club ranks, Peter is a pillar of strength. For the past six years, he has been the IRB Coordinator for Red Beach & Pakiri, and the Powercraft Manager for the past five seasons. In 2020 he won the President’s Cup for Best Clubman.

Red Beach Lifesaving Manager Harry Mellor took out the highly coveted Surf Lifeguard of the Year award ahead of two rivals who also had strong chances of winning it. 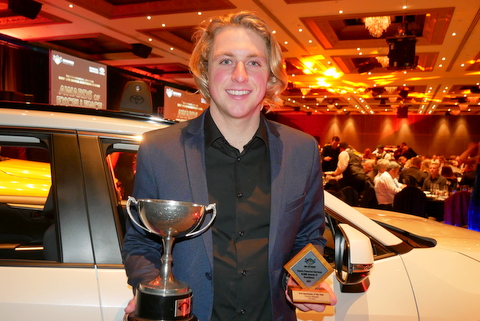 Patrick Makgill (above) snared the U19 Sportsman of the Year award. Underpinning his success were the 6 Gold medals he won – four of them from individual events - at the SLSNZ Pool Rescue Championships in October 2020. He also collected two Silvers and a Bronze. 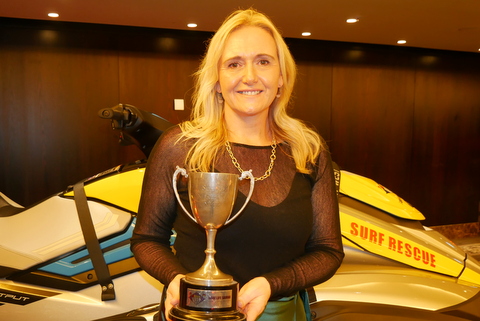 Claire Burgham (above) was presented with the award for Outstanding Contribution to Junior Surf. For the past three years, as a member of the Junior Operational Committee (JOC), Claire has done a sterling job as the Event Referee at Junior carnivals by way of her meticulous planning and organisation. 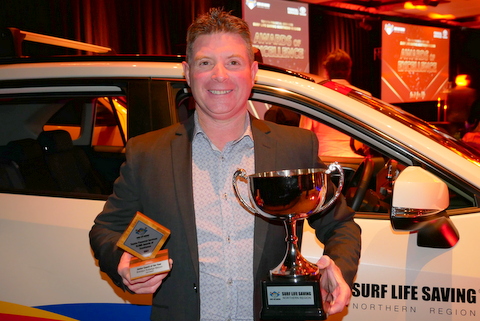 Brendon Rutledge-Malyon (above) won the Junior Coach of the Year trophy for his amazing work with the club’s U14 group. He has completed eight consecutive years as a coach and mentor to the athletes in his charge. 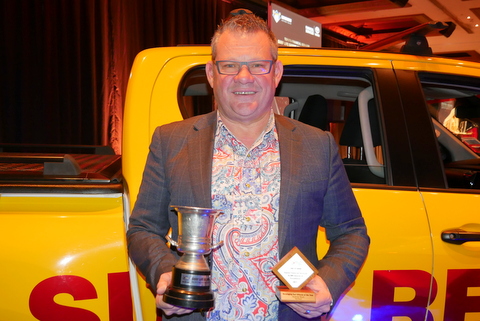 Andrew Short (above) won the award for Developing Surf Official of the Year. This past season he has filled the roles of Event Referee, and Carnival Announcer/Commentator at Junior carnivals. At Senior carnivals, he has officiated as both Chief Judge and as a starter of competition events. 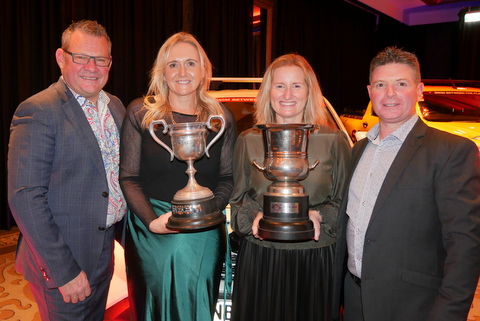 Two Junior division trophies were collected on behalf of Red Beach by Kirsty Rutledge-Malyon. The first was the Northern Region Junior Surf Championships Trophy, won by the club for the sixth consecutive year. The other was the Cath & Eddie Millar which was regained after winning it in 2019.