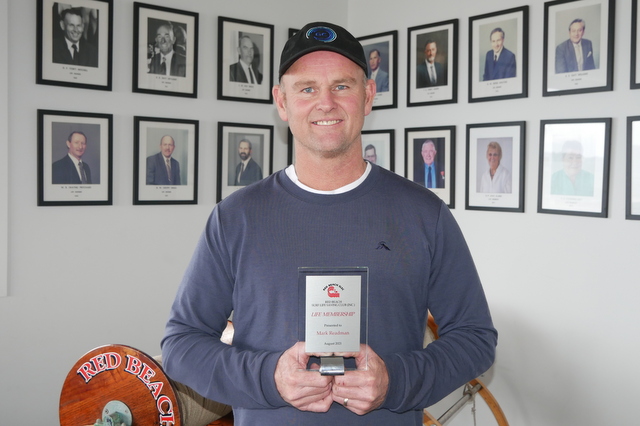 Mark Readman has become the 22nd person to be awarded a Life Membership of Red Beach Surf Life Saving Club. The honour was bestowed on him at the 68th Annual General Meeting of the club on Sunday 8th August 2021.

He was born into a surf boat family and started rowing surf boats at age 13 with the Whiritoa Surf Club. He obtained his Surf Bronze Medallion in 1984 and continued to row in surf boats while competing in ski, board & Ironman events. He was a patrolling lifeguard with Whiritoa up until 1995 when he retired from competing to raise a family. 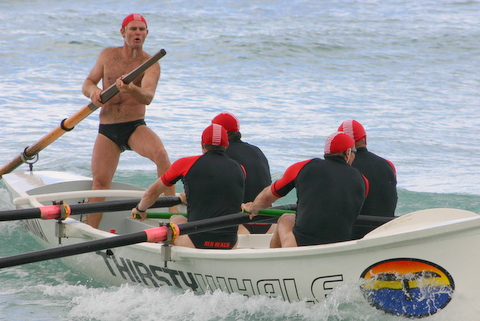 
He joined Red Beach in 2001, filled in as a boat sweep for a training session, and got hooked again on surf boats. He became involved with the JuniorSurf division when his two oldest children joined Red Beach and he channelled all his energies into JuniorSurf activities.

March 2007 : With the Cab Savs boat crew at the Australian Championships in Perth, Western Australia.


Mark has been a coach for 13 years, a team manager for 14 years, and served on the JuniorSurf committee for 10 years. He was the JuniorSurf Gear Steward for eight years, and he has also been an IRB Instructor and an IRB Examiner for 10 years.
He was elected to the Junior Organising Committee (JOC) for SLSNR in 2010 and remained a member for five years. In 2012 he won the award for Outstanding Contribution to JuniorSurf at the SLSNR Awards of Excellence night. 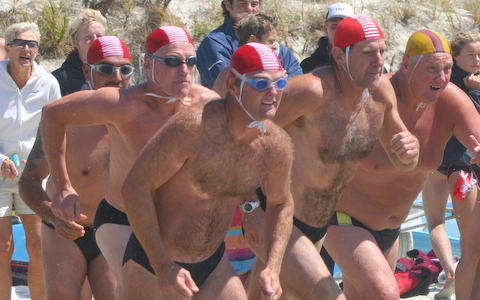 February 2009 : The start of a Masters surf race at the Auckland Championships, Ruakaka.


For the past five years, he has held the position of Club Captain with Red Beach.  He has also held the position of Sports Manager (2019-20). He has been a board member of the BH Heron Red Beach Lifeguard Development Trust for the past seven years. And, for a similar length of time, he has been on the Organising Committee for the Owen Chapman carnival, organising the Candy Stripes Eliminator and obtaining cash prizes. 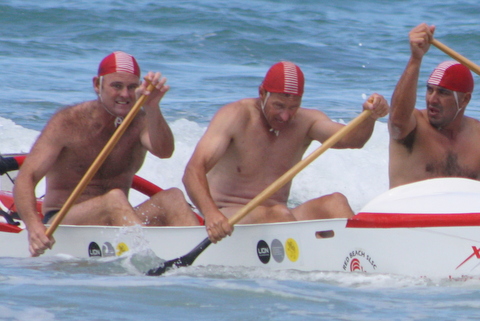 February 2010 : Competing in a Masters canoe crew at the Auckland Championships, Ruakaka.


Right up until 2018 he competed in Masters events, winning a Gold medal while sweeping a women's surf boat crew at the World Masters Games at Takapuna Beach in April 2017.
Since 2013 he has been a member of CAP – the club’s Coaching Advisory Panel – chairing it for the past 6 years. 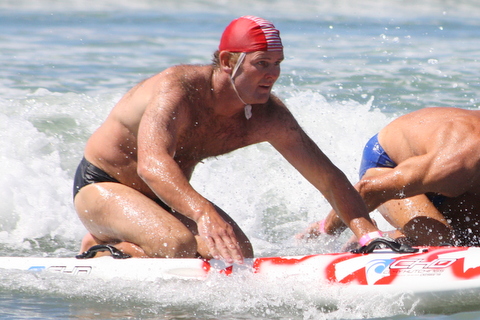 March 2010 : Competing in a Masters board race at the NZ Championships, Ohope Beach, Whakatane. 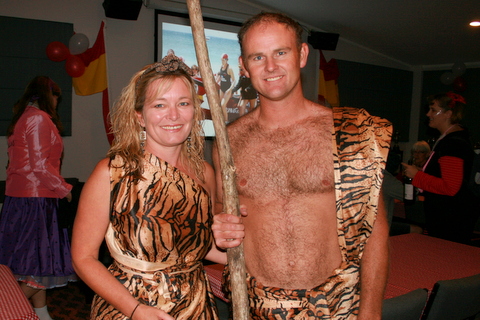 May 2010 : With his wife Jenny at the Red Beach Prize Giving Night which had the theme 'Back in Time'. 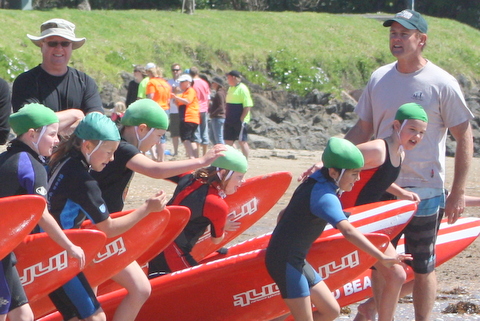 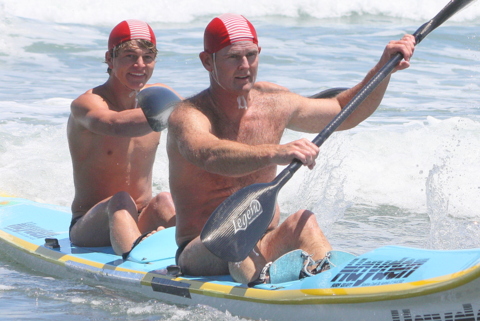 November 2010 : Competing in a Double Ski event with son Jack at a surf carnival at Muriwai. 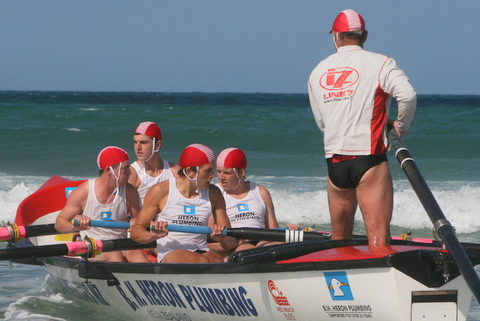