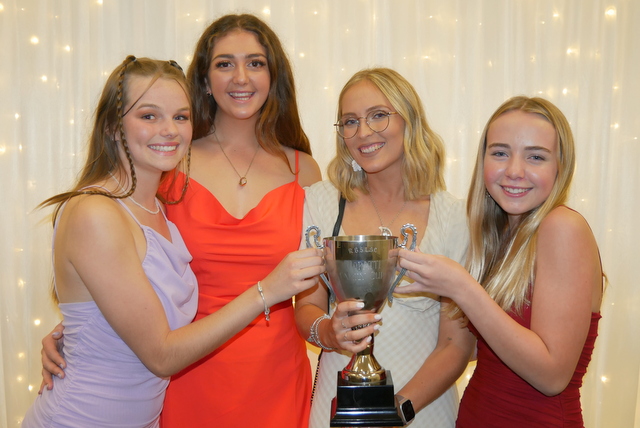 Awards for IRB distinction and patrolling excellence were also presented at the club’s Prize Giving Night on 22 May.

The Moratti Family Cup for Contribution to IRB Racing was won by the Ragdolls U23 Women’s IRB crew. The duo of Emma Hildesley and Brie Downey, along with crew members Peyton Bingley & Teresa Sell, were presented with the trophy.
The crew had a podium finish at the NZ IRB Championships at Ruakaka in April, taking out a Silver medal in the Assembly Rescue event. 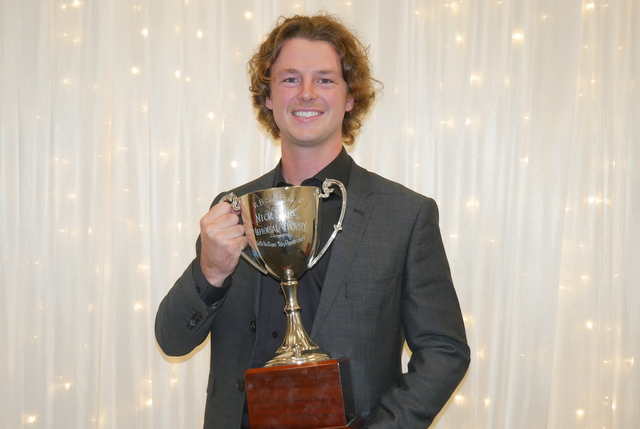 The Nick Saull Memorial Trophy for Contribution to Powercraft was awarded to the club’s IRB Chief Instructor Jonah Cleminson. During the 2020/21 season, in conjunction with Harry Mellor, he achieved 21 IRB Crewman awards and 10 IRB Driver awards. 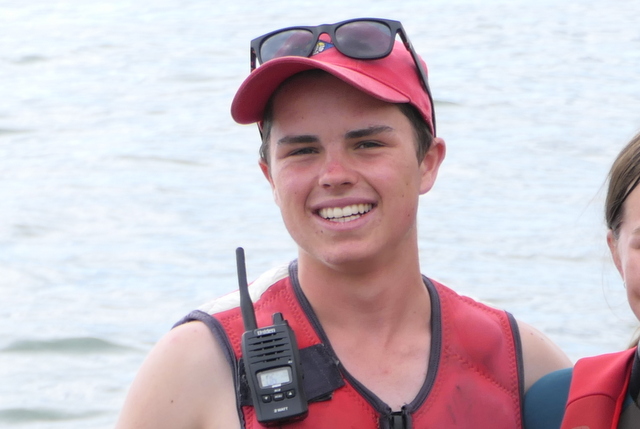 The Jubilee Trophy for Best Patrolling Member was awarded to Caleb Archer (above) who was highly impressive in patrol work at both Red Beach & Pakiri during the summer. Red Beach’s Lifesaving Manager Harry Mellor presented the award. 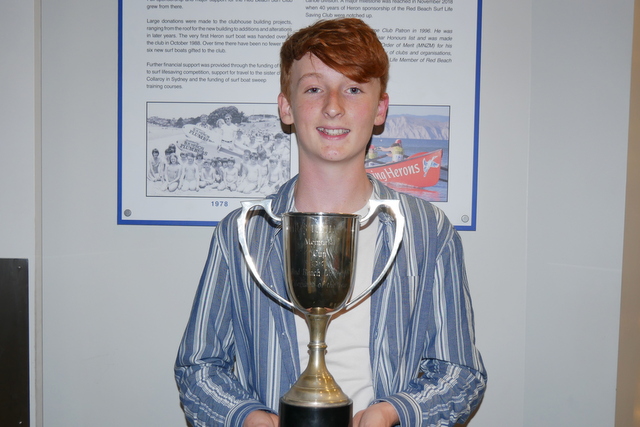 The Chris Hailwood Memorial Cup for the U16 Lifeguard of the Year, awarded for patrolling & lifeguarding, went to first-year lifeguard Thomas Aitken (pictured above).

The evening was attended by a record number of club members, parents, and supporters.